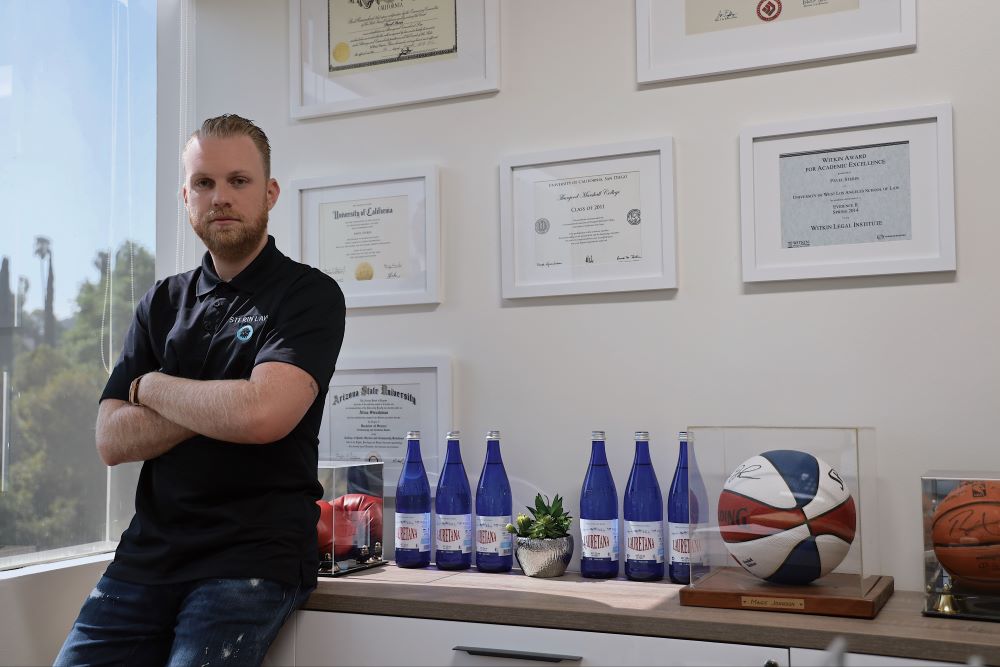 Sterin Law is the product of many years of hard work and proving his mettle in many ventures. Pavel Sterin is a lawyer specializing in personal injury and worker’s compensation law and an astute businessman who has excelled at business from a young age.

After selling all sorts of things from magazines to sneakers and opening a tutoring center, medical collections company, and an online marketplace, Pavel Sterin now operates one of the most successful legal practices in the San Fernando Valley area. As a sort of personal commitment, Pavel Sterin made it the goal of his firm to find the truth in road collisions, work mishaps, slips, falls, and other accidents caused by another party’s negligence. Sterin Law pursues justice by holding the negligent parties and the insurance companies accountable in cases of personal injury accidents so that the firm’s clients can get the adequate compensation they deserve.

Located in Encino and Van Nuys, Sterin law has been the go-to legal practice for victims, and since inception, the firm has won more than $1 million in compensations and insurance settlements. Pavel is a highly respected lawyer and well-recognized in lawyer circles. He has received many accolades and awards for his work, which to him is just getting started. Some of his awards include the Top 40 Lawyers under 40, the 2020 Litigator of the Year award, the Lawyers of Distinction Award (2019 and 2020), and the Top 100 Attorneys in Personal Injury Law, among others.

Choosing to become a lawyer was a personal decision because as a young child with immigrant parents, they had many run-ins with the law. It was a tough time because they could not afford a competent lawyer that could take on their case. That event influenced Pavel’s decision to study law. He juggled all his businesses with his studies. He defied all the odds to become a lawyer, and today, he runs a successful practice that has helped people in accident cases, worker’s compensation claims, and lemon law matters. One of the major highlights of 2020 for the firm was a victory in a traffic collision case involving an elderly woman who was making a left turn. The insurance tried to argue she was at fault, but Pavel was able to get witness testimony to prove otherwise. Sterin Law proved her case and helped her recover over $100,000 in insurance compensation just before the COVID-19 pandemic broke out.

One interesting thing about Pavel’s law career is that he got many job offers when he finished law school. He chose to start Sterin Law instead to do things on his own terms and keep his entrepreneurial drive alive. He is also a realtor, and he has experience working as a football, basketball, and volleyball referee. He enjoys basketball, golf, and tennis in his leisure time.

Pavel Sterin is the kind of person who strives to excel no matter what, and building a successful law practice from scratch further attests to his determination and hard work. He has laid the groundwork for Sterin Law, which has paid off big time and has given him profound relevance in both the legal and business worlds. 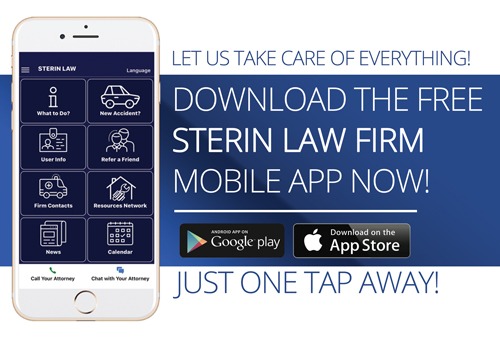